A Brief History of Jeffrey A. Dering

This is Part 1 of a multiple part series. You can read Part 2 here.

In every artist’s story, there are series of leaps, pauses — steps forward, backward and off to one side. Growth and exploration of one’s bent is rarely, if ever, up-and-to-the-right. It’s the gift of being an objective observer to be spared the pain, intrigue, guttural fear and sheer, desperate hope of these rises and falls.

But for the artist — the one on the visceral roller coaster ride of journeying simultaneously inward and outward — there is no space of separation, no gap, no relief. 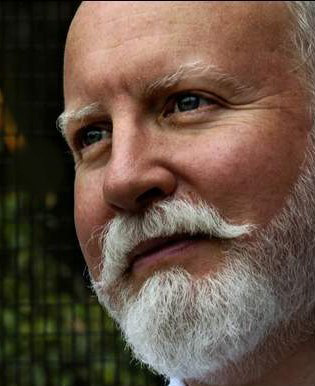 For every artist who seems self-assuredly positioned in the “known” category, enjoying a measure of acclaim and success, there are tens of thousands of artists still searching for their “them-ness.” These searchers, these oft-young, old souls — foraging for themes and threads on the desert-plains of their short histories — there is a secret they don’t know.

This secret is one usually taught by years, years the youthful searcher has yet to traverse. This secret — this knowledge-turned-wisdom only by experience — once it is heard, feels like it was there all along.

The secret is this: no matter the status or progress of the artist, they are never not the searcher.

No one knows this truth more poignantly than Jeffery A. Dering. A man who has lived a lifetime of accomplishments and accolades — the achievements of at least two-and-a-half men. Dering, now in his 60s, is in the midst of a resurgence, a rebirth of his art.

Now in a moment of transition, he has built a resumé that sits uniquely between both art and business. While his formal training is in the arts, his pursuits often led him down paths many artists would not have the courage to trek.

Art has been a present companion throughout his professional career. Never laying down what, for others, would have atrophied to hobby status, Dering kept the flame in his artist heart alive. All through his winding way, while working with National Geographic, Disney and many other notable organizations, Jeffrey let his art influence his career.

For clues as to how a man grappling with the pressures of the professional world could tenaciously, but tenderly, carve out space for artistry, we will take a trip back into the past.

For a young Jeffrey, growing up in the late 1950s and early 1960s, nature as art was ubiquitous in the ether of his upbringing. Mid-century coastal Connecticut was an ideal setting for the development of a young imagination. Living in a small town, before suburban sprawl, before the digital age, Dering remembers a time when children roamed freely, exploring and discovering the treasures of land and water.

The Dering family lived on a private dirt road near the coast in a home perched neatly on a hill overlooking Long Island Sound. Watching the colors of the seasons drift seamlessly from the land to the sea would have an ocean-deep effect on any young boy, but for Jeffrey, these profound influences mixed into his soul leaving brushstrokes of a future, yet to be painted.

Digging in the soil, finding animal bones, horse shoes, an anvil — going down to the water’s edge and finding seashells on the shore of the sound — his entire elementary school grade holding class on the beach — these were the commonplace childhood experiences of this uncommon man.

Consequently, these ingredients all mixed together creating a love for nature, plants, trees, animals, birds, form, shape and movement. This was a unique stew simmering in the heart of a boy filled with the wonder of his surroundings.

Not far from his home was the seaport of Milford. The history of this town cast a long shadow, piquing the curiosity of a voracious seeker like young Jeffrey. Long before the whaling industry became a booming economic driver in Milford, Pirates like Captain Kidd are rumored to have buried their loot in areas like Charles Island. Revolutionary figures passed through Milford. Stories of George Washington himself spending time there — these are the building blocks of boyhood fantasy! 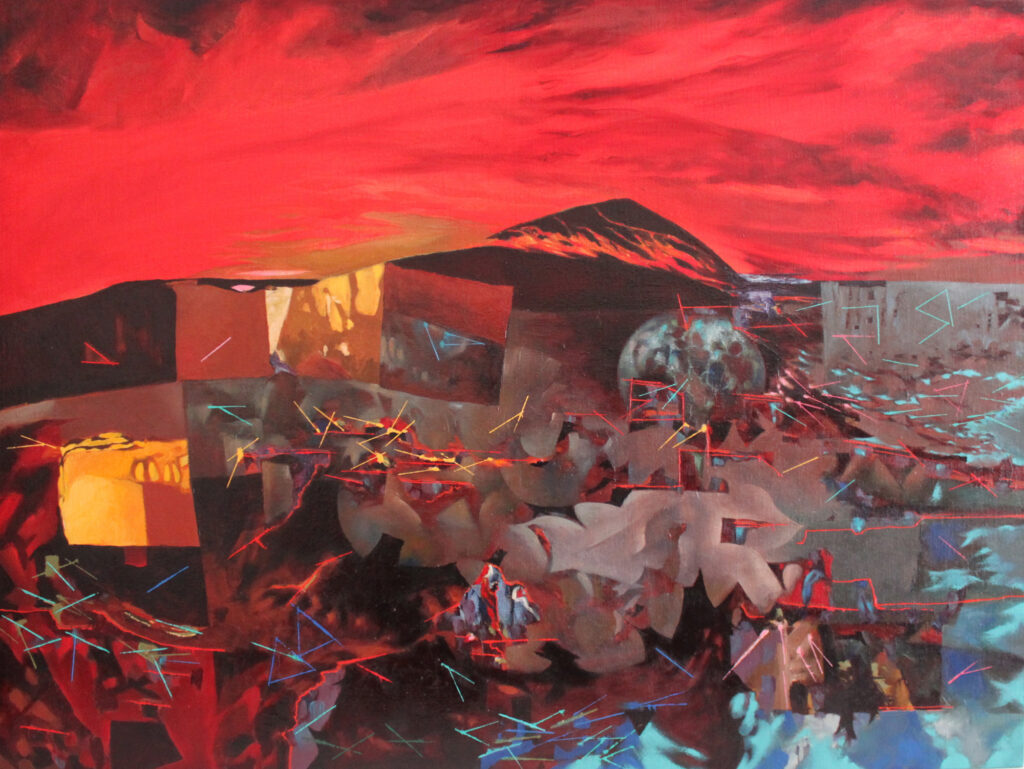 Jeffrey recalls, “The adventures of sailing ships and ancient history. All of these things influenced me greatly.” He muses with palpable whimsy about the many days he spent reading, exploring and investigating the playground of his youth.

When one listens to the biographical retelling of another, a bird’s eye perspective is gained — a brief window into the waves of nostalgia and fond recollection of days long since passed. These are important opportunities to learn about the experience of humanity as a whole. But they also teach us about life as process.

In our next installment of this series, we’ll explore Dering’s formative days in school and beyond. 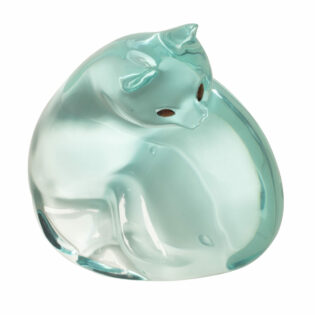