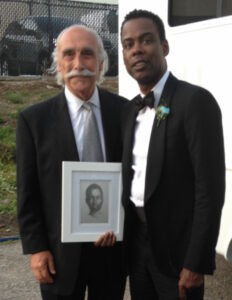 Artist Larry Aarons has just added Hollywood actor and comedian, Chris Rock, as a collector. Along with Oscar-winning actor, Robert DeNiro, Aarons is becoming quite the artist among Hollywood legends.

Aarons is a master in portraiture—a representational art form that dates back 5,000 years. Portraiture not only conveys the appearance of a person, but also strives to reveal qualities of how they are in real life. In order for an authentic portrait to emerge, Aarons searches everything he can about the actors’ personalities before putting pencil to paper. He strives to capture not just their likeness, but the ‘it factor’ that turns an actor into an indelible legend. Aarons delves deep to see beyond the glitter in order to convey a true sense of the character behind the actor.

Become a collector of Larry’s singular portraiture or commission a portrait of your own. 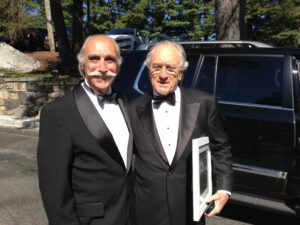 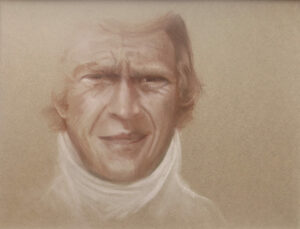 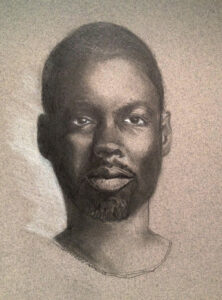 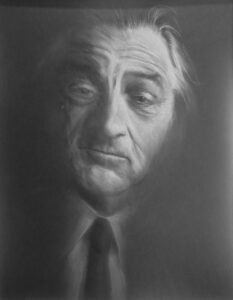 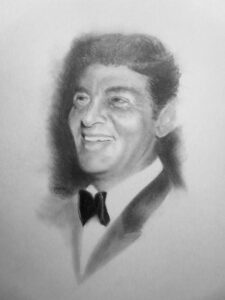 Contact us for more information on these limited-time commissions by Larry Aarons.