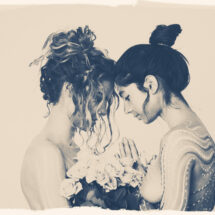 Any art collector looking for where to buy original art by an artist with an established global following need look no further than Layla Love. Her work is celebrated in the highest social circles and sits among history-making artists in exhibitions held worldwide. 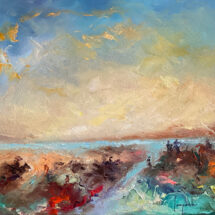 Corporate art collections are more than an amenity.

While Emillions Art works closely with collectors as an art consultant, we recently launched a hospitality division dedicated to developing artistic space in corporate and hospitality settings with works by notable national and international artists. 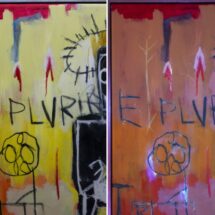 Jean-Michel Basquiat still holds a few secrets even though the painter died at a very young and promising 27 in 1988. One of his untitled works, currently under private ownership, has just been through extensive scientific forensic analysis verifying that the materials and pigments are consistent with a date of origin of 1981, but that’s not all. Conservator Emily MacDonald-Korth found surprising fluorescent arrow designs on the canvas after she passed a black light over the artwork, which are consistent with Basquiat’s use of ultraviolet in other of his works. The notable discovery has been highlighted just last week on Artnet and in the Smithsonian’s SmartNews. Marlissa Gardner, of Emillions Art, has been greatly involved in this current Basquiat discovery. Gardner is […] 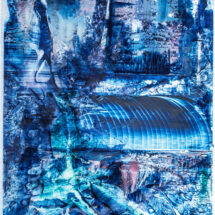 Does Art Stop You in Your Tracks?

You’ve been in that moment. You’ve felt those vibes. You are perusing the walls of a perfectly curated gallery and then, like lightning, it hits you. THAT piece. The one that changes everything for you. Do you remember which it was? One of the richest springs to bloom is the one that thaws the jaded parts of the heart that’s seen it all. Nothing can surprise a soul like that. That is, until the magic of an artist’s vision, in an unexpected moment of openness, vulnerability — or that of a mind listing lazily like an un-rowed boat — gently reminds us that we are human. Art can wake us up. The narrative of time seems to trend toward weary […] 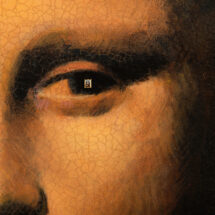 Today, we’ll look at how two world-renowned artists are forging a unique bond as they collaborate on a highly unique rendering of the Mona Lisa—a work that defies traditional art classifications. Can forgery transform into forging ahead and blazing new trails? But before we get into the story, we wanted to share the events that are happening here at Emillions Art. We are flying high since the opening of Mystical Forces at the Salomon Arts Gallery in NYC! In our previous post, we cover this fantastic experience featuring six contemporary artists including Neo-Cubist, Alain Beraud and reputable sculptor, Shray. And now this… We are excited to herald the opening of the prestigious 2018 Palm Beach Jewelry Art & Antique Show, […] 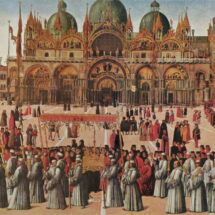 The Grand Return of the 15th Century Piazza San Marco

Artistry meets history in this fascinating look at Matthew Grayson’s new effort to bring a long-lost visage into the modern world. 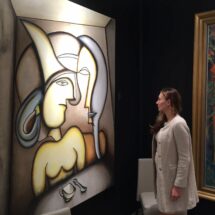 You Can’t Speed Up the Richness of Slowing Down

Living is so fast that we don’t even have time to stop and ask, “what does art mean to me?” In this short opinion piece, Emillions explores ideas around art’s intent and why it is always worth the effort to stop and discover what we’ve been missing. 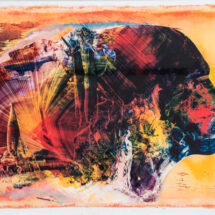 There is so much being written about millennial attitudes and influences—especially when it comes to investing in fine art. We thought it would be fun to share the Emillions perspective on what it means to become a fine art appreciator and collector. 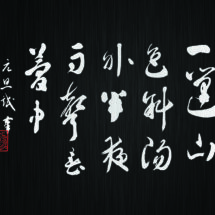 Ponte Ryuurui uses his varied interests and talents to forge artistic territories of his own making: calligraphy art and body art—and photography that reflects their influence. Learn more about his propensity for expressing energy and raw truth through his creative process. 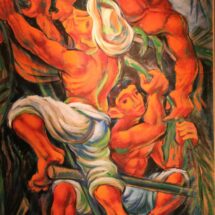 Buy The Art You Love With Confidence: Tips For New Art Collectors

At Emillions Art, we believe anyone can buy art and begin collecting with confidence. If you’re interested in collecting art but not sure how to go about starting a collection, this post is for you. We explain how to build a collection that you’ll love and that will offer a solid opportunity toward investment.

How To Choose Fine Art Clients Will Love