Peter Max is a German-American artist known for using bright colors in his work. Works by Max are associated with the visual arts and culture of the 1960s, particularly psychedelic art and pop art.

As a child, he traveled all around the world with his family and was exposed to various exotic locations in Tibet, Africa, and Europe before finally settling in the U.S.

He began his artistic career in the 1960s by opening a small arts studio with Tom Daly in New York City. He developed a unique style of art combining antique photographic images, bold colors, and collages. He specializes in Pop Art and is known for his generous use of vibrant colors.

In 1976, he began his Statue of Liberty series to commemorate the 200th anniversary of the United States 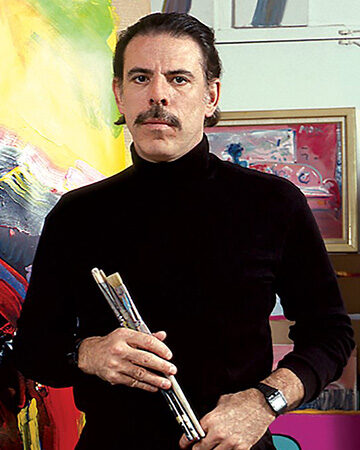