Mercedes studied drawing and painting at the University of California, Los Angeles, and continued her training in visual arts with an in-depth study of her premiere influences, French Impressionist Henri Matisse and Post-Impressionist Paul Gauguin. An avid traveler, Mercedes has had the opportunity to study with some of the most respected teachers, established museums and private collectors in the world. She believes that art must evolve and transmit emotions and sensations to the viewer.

Mercedes’ body of work embodies some of the main characteristics—and definitely the spirit—of the mentioned painters. For many of her pieces, Mercedes employs cloissonisme, a technique where the use of colors covering wide areas or flat surfaces are clearly separated in order that they do not touch or superimpose each other. Cloissonnisme became a popular technique when it was adopted by Gauguin’s followers at the end of the 19th century.

Another characteristic that Mercedes has in common with Post-Impressionist painters is the emotional rather than naturalist use of color. The greens in their different shades, the blues, the yellows of the sun in a brightly illuminated interior—all evoke a state of mind to fix on an quasi-hypnotic image, a personal experience, a memory, or a longing. Such longing, or desire, is the essence of Lasarte’s artistic inspiration: the desire to be part of the painted scene as if it were real, and to remain there forever—in that garden, close to that sea, with those friends, as in those childhood afternoons that never seemed to end—those memories in which time stops as in a dream… as in a painting. 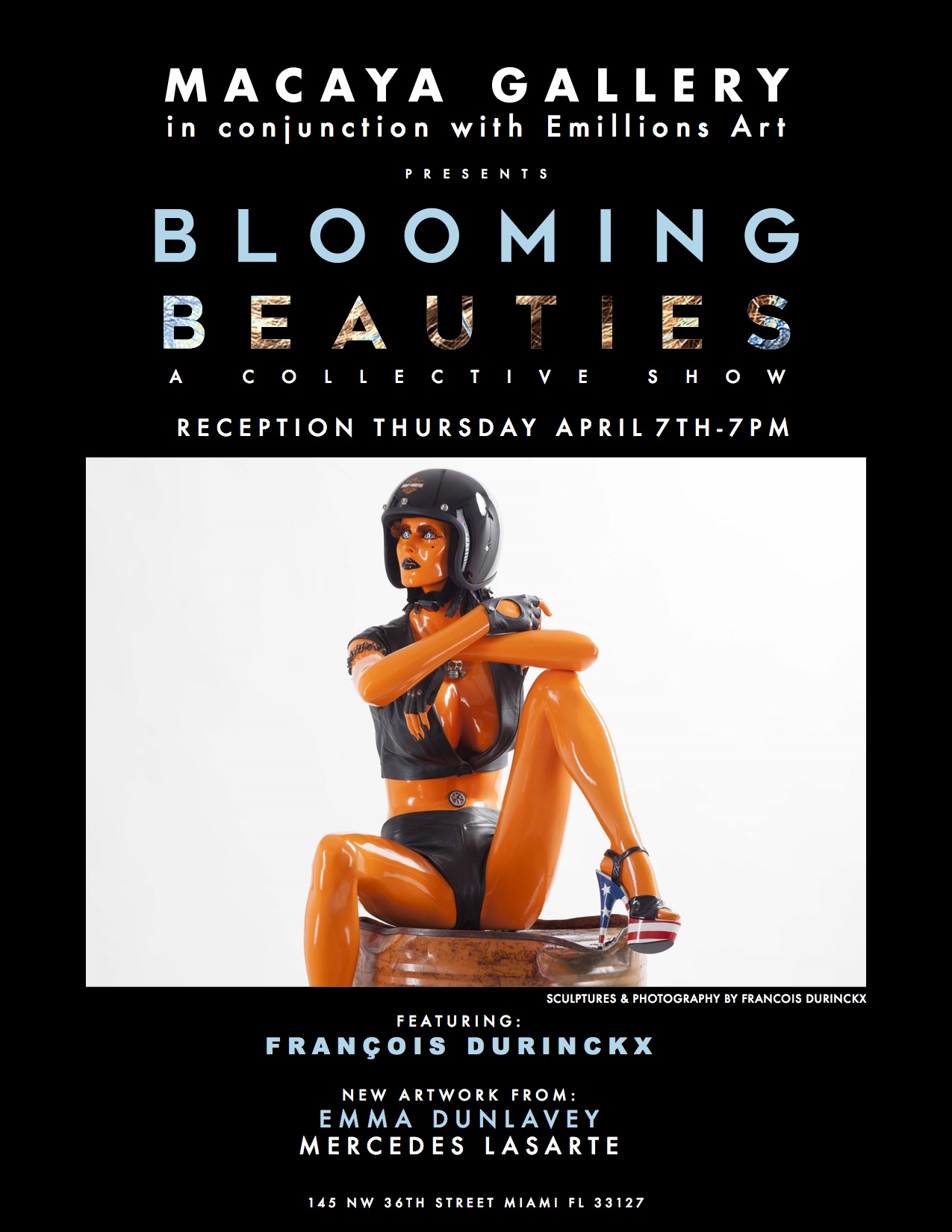 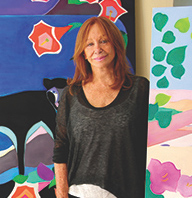