With more than fifteen years of artistic carrer, M.M. Ciciovan is one of the leading figures of Contemporary Canadian art. She has staged many solo and group exhibitions and her paintings can be found in public and private collections throughout Canada and abroad, especially in New York, Washington, Boston, Miami, Paris, Madrid, Singapore, Nassau, Bucharest and Cluj.

Born in 1970, in a small Romanian village, M.M. Ciciovan has been drawing and painting since childhood. After the fall of the communist regime, she moved to Montreal to pursue an artistic career.  She holds a minor in Fine Arts from the University of Montreal, and a Bachelor degree in Visual and Media Arts (B.F.A.) from the University of Quebec at Montreal (UQAM). For over 15 years, M.M. Ciciovan dedicated herself entirely to artistic creation.

M.M. Ciciovan’s art is based on memory: “more specifically her memories and perceptions of the places from her life, said the Montreal editor and publisher, Wah Keung Chan. She explores an aesthetic and is in search of its beauty and harmony. She challenges her own universe, pushing it to the ideal. The color palette mixes earth tones with light to create a world in orange with hints of blue, yellow and green.”

The Montreal journalist, Dorota Kozinska, praised the art of M.M. Ciciovan in the magazine Vie des Arts: “The pleasure of viewing Ciciovan’s urban magic is purely aesthetic. It is not even emotional, but rather reflective, a brief glimpse before gently receding back into the memory. […] Ciciovan’s roots are Romanian, her creative inspiration universal, and her style all her own.”

​Somewhere in between abstraction and the figuration, realism and imagination, M. M. Ciciovan’s paintings give a metaphorical and poetic meaning to the urban landscape. Her artwork is characterized by great freedom of execution, through improvisation and spontaneity. The balance and structure remain however very present: the vertical and horizontal geometry, the architectural elements, the game of mirrors and double images, or the effect of juxtaposition of various perspectives in one same image, are a constant in her work, regardless of the technique used. The color and light do not only evoke the shape, but primarily arise the energy and vibration of the image. Those are the words of professor and mentor, the late Antoine Pentsch, who knew best how to describe the essence of M.M. Ciciovan’s art. 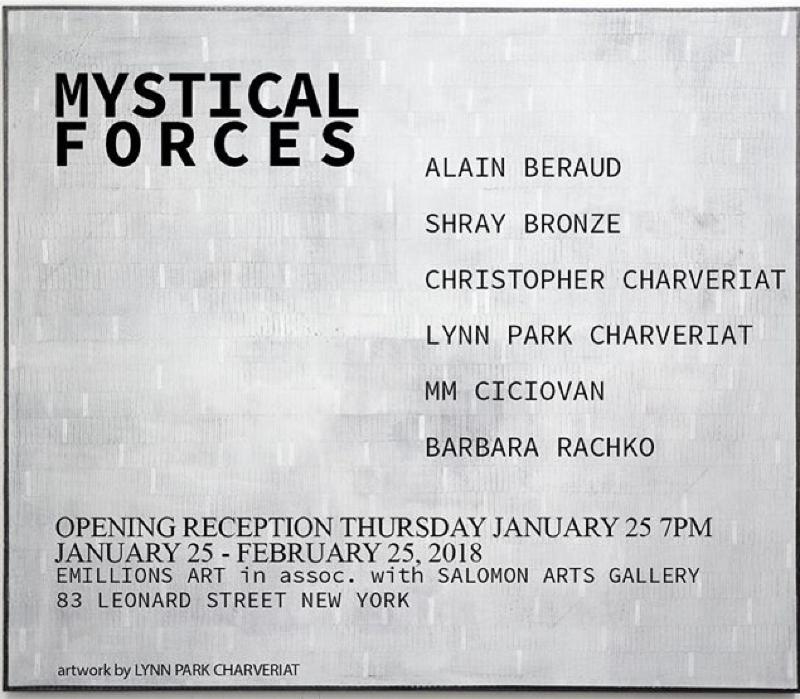 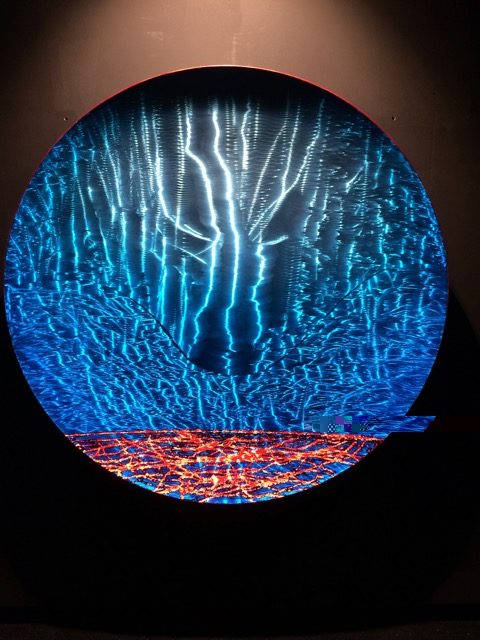 Emillions Art will be showing at X-Contemporary (Hotel Nobu at the Eden Roc) during Art Basel from November 30- December 4, 2016 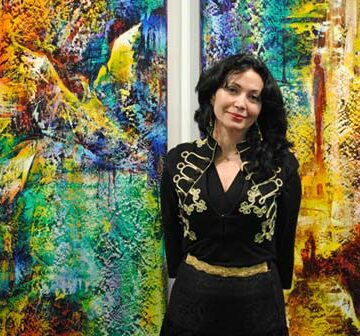