Al Diaz is best known for his collaboration with Jean Michel Basquiat on SAMO©, graffiti that appeared in lower Manhattan from 1977 to 1979. SAMO(c) initially known for its wit and sarcastic humor, became a globally recognized graffito after Basquiat’s rise to fame.

This past year (2017), Al was featured in Sara Driver’s film, BOOM FOR REAL, which explores Basquiat’s teenage years. Al was also part of a BBC documentary, RAGE TO RICHES, and the BOOM FOR REAL exhibition at London’s BARBICAN MUSEUM. Al is active as a featured speaker on a variety of panel discussions, including at The New School, The Museum of the City of New York, NOLA Arts Festival in New Orleans and The New York Public Library as part of a discussion panel on the Basquiat Notebooks.

Al resurrected the SAMO© graffiti in November of 2016 and has been actively creating new messages and quotes since then, leaving them in public places throughout the United States and the U.K.  Al Diaz presently lives and works in Brooklyn, NY. 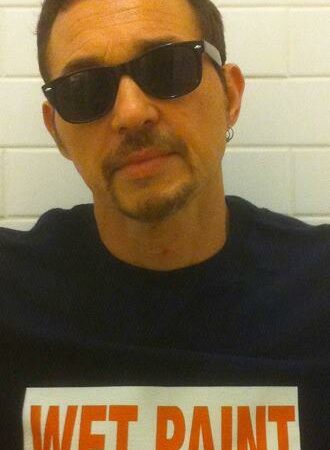 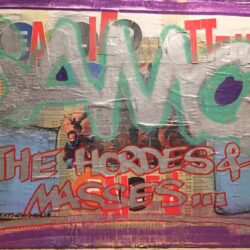 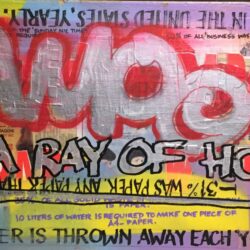 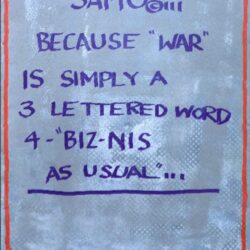