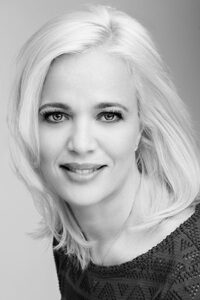 Marlissa Gardner founded Emillions Art in 2014. She is most successful as a bridge between artist and collector, buyer and seller, and connecting art establishments with commercial buyers. Marlissa believes that selling art is really about understanding people. Her art background and knowledge have fostered a network of enthusiastic collectors, esteemed professionals, and returning clients who rely on Marlissa’s warmth, tenacity with pursuing special collections, and business acumen. She participates in speaking engagements on art investment and has been featured in Women of Distinction magazine as one of the top women entrepreneurs to watch. Before starting Emillions Art, Marlissa owned her own film production company and worked in collaboration with United Pictures, UPN and Fox as a director and producer. Marlissa was a member of the Board of Directors for the Boys & Girls Club of Plymouth, MA. She started the Community Foundation of Greater Plymouth County, focused on education for at-risk youth in the Boston area. Marlissa earned a Bachelor of Applied Sciences degree in Broadcasting & Film from Boston University. 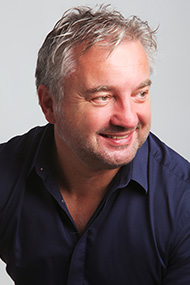 Neil is an innovator and technologist, with a passion for action and positive sustainable impact. He has a foundation of a 25-year corporate career across Europe with companies such as British Gas, PwC, and IBM, and for the last 6 years he has been involved in creating and delivering technology-enabled businesses covering blockchain, crypto (including NFTs), digital identity, IoT, in areas including decentralised clean energy, micropayments, cross-border criminal matters, luxury asset trading and Art. He is also Co-Founder of a Green Fintech Platform, CiveQ, and Strategic Advisor to Luxury Asset Trading Platform, Idoneus. Neil has a BSc (Hons) in Physics, a PhD in Electrical Engineering, and an MBA from the London Business School. 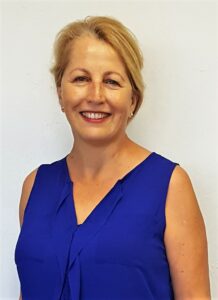 Michelle Barre has consummate skill in business administration and commercial real estate sales. As the executive assistant to the Director General of the Airports Council International in Montreal, Michelle managed the entire administrative team and was the direct liaison between the Governing Board members around the world and the regional directors as well as the rest of staff. Michelle has also built an international client base while as the director and owner of her own real estate firm in Annemasse, France. Michelle’s various career pursuits have led to her fluency in English, French, Spanish and German. Michelle is an avid traveler and has visited over 30 countries, and has lived in four. She obtained her university degree at Université de Provence, in Aix-en-Provence, France. 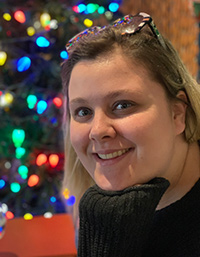 Haley Gardner is currently studying Communications with a concentration in Film & TV at Franklin Pierce University. With a lifetime background in art and music, her creative talents have driven her to aspire to be a major motion picture film director. Currently, she is the director and producer of a political show called “Pierce Politics”. In addition, Haley is a writer, producer and director of college-level screenplays and theater, and host of a comedy improvisation program called, “Laughing in the Lounge”. She has been nominated for three awards at Franklin Pierce for “Best Female Talent,” “Best Host,” and “Best Rookie.”

Click the name of the position below to learn more and to apply. 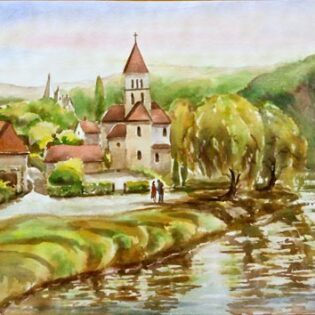